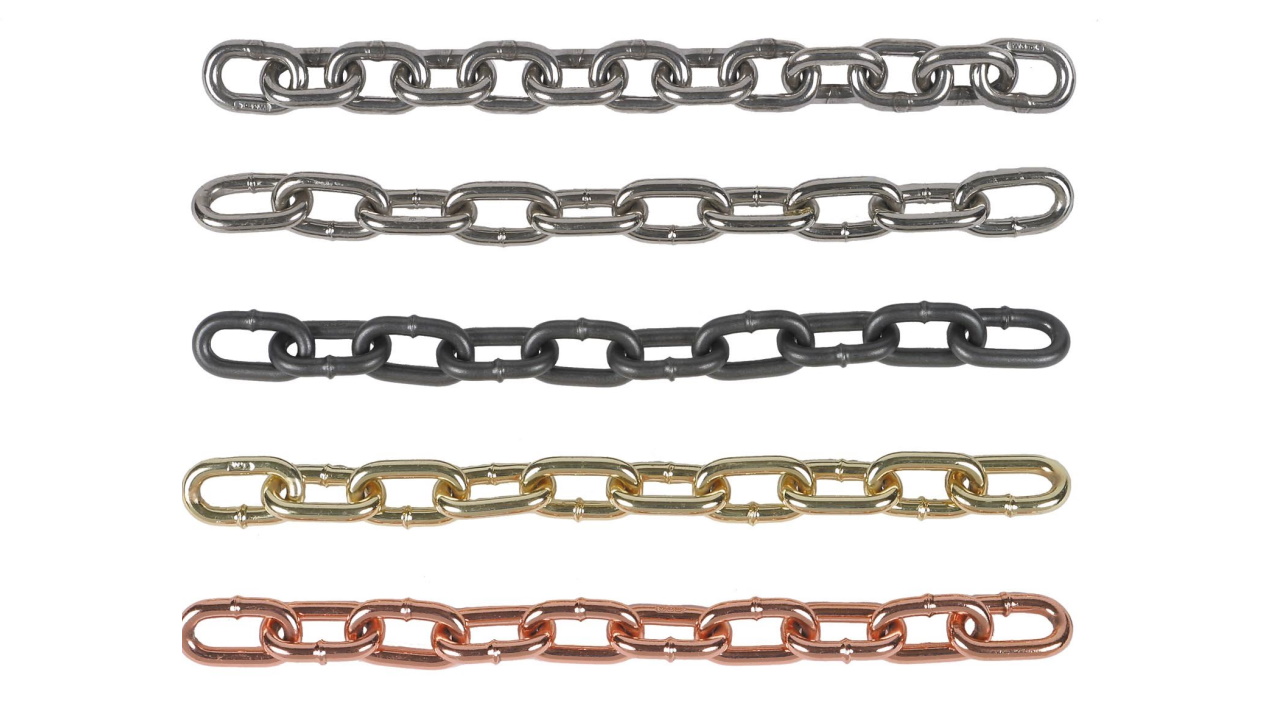 We’re back from the Lunar New Year holiday.

There are lots of things that happened and here is some information that we want to share with our supporters.

Rescheduled deliveries about our BSV-related products

We apologize for the delay of the iOS and Android Sensilet App and DPC-related functionalities on Defrontier. In general, the development of BSV-related products is slowing down to a relatively lower velocity, due to various reasons explained below.

The products and features are not gone. They are just rescheduled to deliver later. The short reason is that we’re short of hands (as always!). The detail comes in the later parts (’A piece of information’ section) of this post.

The game Overshoot is being upgraded and migrated to Sensilet. There are basically two parts to deal with: the ‘software’ part (website, game server, tools, and services) & the ‘asset’ part (OVTS, NFTs, and in-game resources). We expect to finish the service part of the migration in 2-4 weeks. And then the service will be re-opened to a few early players to help us ensure asset migration works as expected. We want to do it carefully to make sure every asset will be upgraded successfully to the latest NFT SDK of Sensible Contract and migrated smoothly from SatoPlay to Sensilet.

The re-opening date for public access would be in late March between Mar. 20 and Mar. 31.

The app version of Sensilet is still in active development. We are considering utilizing some existing open-source components to speed up the development, not doing everything from scratch. The android version of the app should come together with the migrated Overshoot, and the iOS version will come a few days later than that.

We helped sCrypt to integrate their Tic-tac-toe example game to use Sensilet. You should be able to see the example game entry in the ‘Apps’ section of Sensilet. 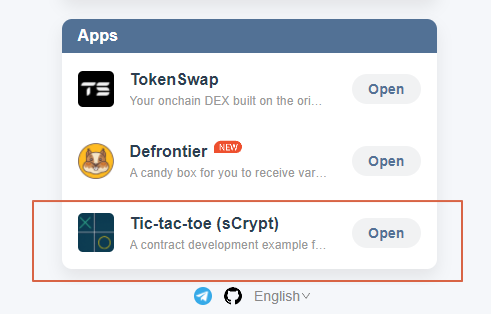 The development velocity of Defrontier is now slowing down and will be back to normal after the above Overshoot & Sensilet deliveries, due to priority changes. However, during this low-velocity period, Defrontier will likely expand to support more chains other than BSV.

A piece of information

There were many things that happened last month that we are still considering and evaluating carefully. Generally, we tend to keep quiet on our end because 1) none of them are made public 2) none of them are initiated by us. The safest strategy for us is waiting for public announcements from others for us to comment on, not revealing/leaking from our end.

Having that said, as an important consequence of these events, the position we decided to take should be revealed to the public, that we believe, to some degree, a multi-chain era for scalable bitcoin technology could be expected in the near future. We have been doing active research and technical preparation about it for some time.

To help our supporters understand our positions about potential coming events, and to help them better evaluate how to deal with their assets more wisely, at this particular moment, here is the most important information that we want to value and share with our supporters:

We believe that, like other popular ecosystems such as EVM-compatible chains, Cosmos ecosystem, and so on, the reality of a parallel multi-chain co-existing situation may occur and become the norm. As a service provider, we support all sorts of derivatives of scalable bitcoin technology without specific preference and political bias. We will implement our services on chosen chains that do a good job of enabling scalable bitcoin technology to flourish.

Please note that the said support is not exclusive.